Florence Foster Jenkins, a Unique Artist Who Touched Me Literally 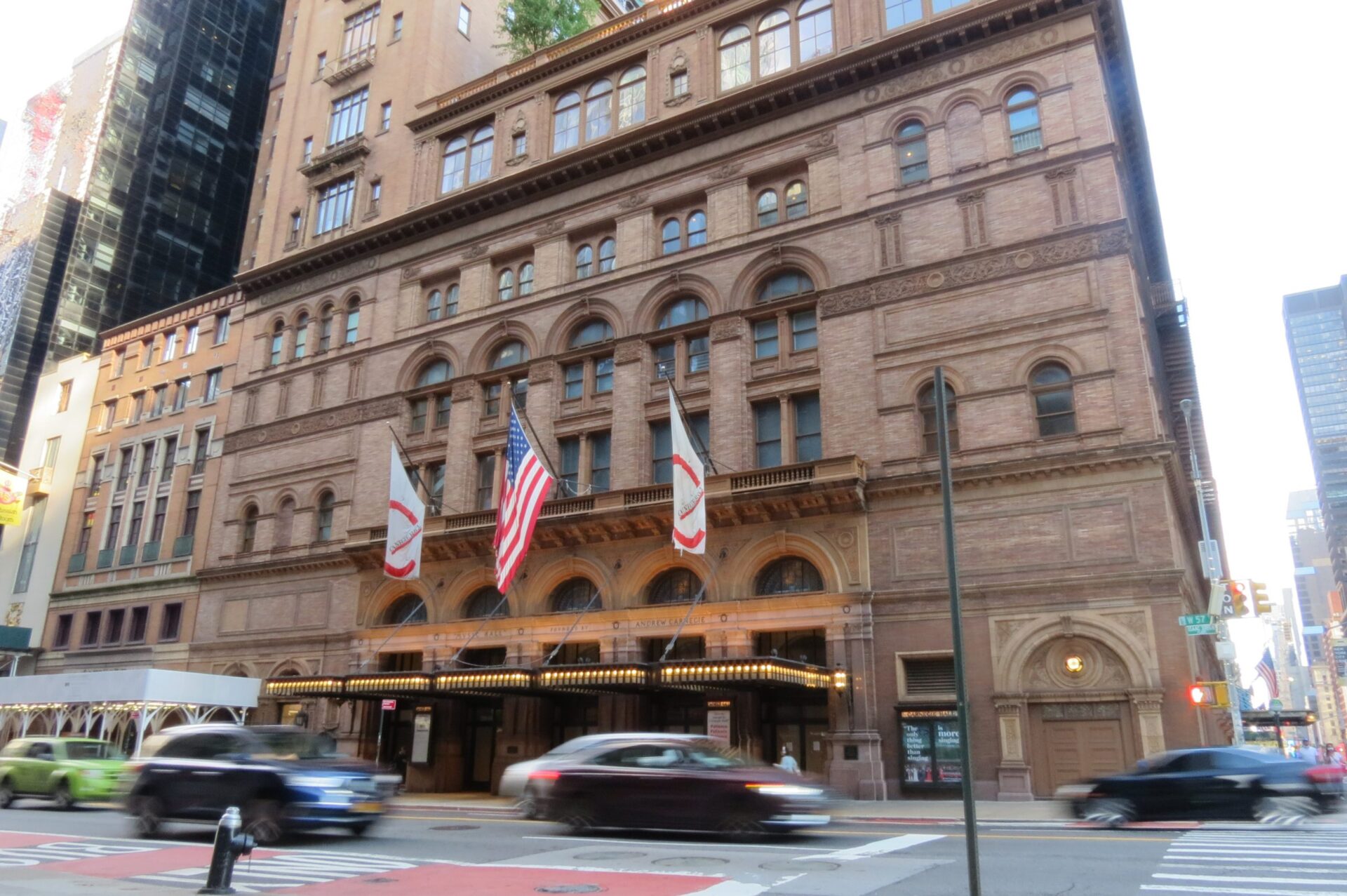 How a bad singer got me out of my writing block

These days, I have difficulty finding inspiration, so I decided to listen to a movie. Some people will say it’s procrastination, but consuming culture makes me feel like writing. A muse tickles my fingers when I visit a museum, read a novel or listen to good music. And Ankit Singh suggests just that in his article on medium.com: How to write when you don’t feel like it at all.

I settled down that morning to watch the movie: Florence Foster Jenkins with Meryl Streep and Hugh Grant. I sat in my living room, but instead of having a dish full of popcorn, I had a notebook and a pencil with me. In case a muse visits me while viewing.

You know, from reading my article on Michelle Obama’s book Becoming, I’m not a musician. I like music, but I don’t understand it from a technical point of view. Despite this, I can attest that Florence Foster Jenkins was singing in an abominable way.

Who is Florence Foster Jenkins

I did some research on this singer. She would probably have inspired Hergé for his character of Bianca Castafiore. On Wikipedia, you can even hear an excerpt of her singing through a sound clip!

According to the same site, Florence Foster Jenkins “is an American socialite and amateur soprano who became known, and mocked, for her flamboyant performance costumes and notably poor singing ability.”

The picture with Meryl Streep and Hugh Grant reveals that Florence contracted syphilis, at the age of eighteen, from her husband during their honeymoon. She lived to be seventy-six. In the movie, a doctor who had examined her remarked that he had never seen this, someone who had survived this disease for more than fifty years.

A rich and generous woman

Florence was a rich heiress who had no children. After her divorce, she had a platonic relationship with her agent, St-Clair Bayfield, who protected her from bad reviews throughout her career.

She would have liked to be a pianist, but her illness prevented her from doing so. She had a scar on her left hand with damaged nerves.

At the end of her life, she sang in front of a packed public room at Carnegie Hall. This happened in 1944 and she had offered a thousand free tickets to soldiers of the Second World War. She entertained them, but maybe not in the way she wanted. They believed in comedy.

In any case, she did not suffer from imposter syndrome!

How do we define success?

By being rich, can you afford anything, including a performance at Carnegie Hall?

Can we live our artistic fantasies if we are our own patrons?

Is deluding yourself good for your health?

Or is it more the practice of art that helps to survive a serious illness?

Her career is a striking example of the superficial values that prevailed in some groups of rich New York society at the time. To some extent, with her knowledge of musical art, Foster Jenkins had to understand that she was not the best soprano in the world. Her love of singing makes her perseverate and certainly the pleasure she took from this activity.

She demonstrated courage and generosity as she walked up to Carnegie Hall.

Mrs. Foster Jenkins despite her lack of talent was unique. She sang for about thirty years. Two films were made about her story. Her deep humanity moves us. And that’s why we’re still talking about her today.

I can tell you that listening to this movie touched me and I admire this bad soprano for her courage and unbeatable perseverance.

Is it Florence Foster Jenkins or Meryl Streep’s performance that managed to untie my fingers?

But my page is no longer blank.

P.S. If you want to read more about Phrenssynnes and culture, click here.

This website uses cookies to enhance your experience when browsing the site. Of these cookies, those that are categorized as necessary are stored on your browser because they are also essential for the operation of basic website functionality. We also use third-party cookies that help us analyze and understand how you use this website. These cookies will only be stored in your browser with your consent. You also have the ability to decline these cookies. But disabling some of these cookies may affect your browsing experience.
Necessary Always Enabled
Necessary cookies are absolutely essential for the website to function properly. These cookies ensure basic functionalities and security features of the website, anonymously.
Advertisement
Advertisement cookies are used to provide visitors with relevant ads and marketing campaigns. These cookies track visitors across websites and collect information to provide customized ads.
Analytics
Analytical cookies are used to understand how visitors interact with the website. These cookies help provide information on metrics the number of visitors, bounce rate, traffic source, etc.
Functional
Functional cookies help to perform certain functionalities like sharing the content of the website on social media platforms, collect feedbacks, and other third-party features.
Others
Other uncategorized cookies are those that are being analyzed and have not been classified into a category as yet.
Performance
Performance cookies are used to understand and analyze the key performance indexes of the website which helps in delivering a better user experience for the visitors.
SAVE & ACCEPT