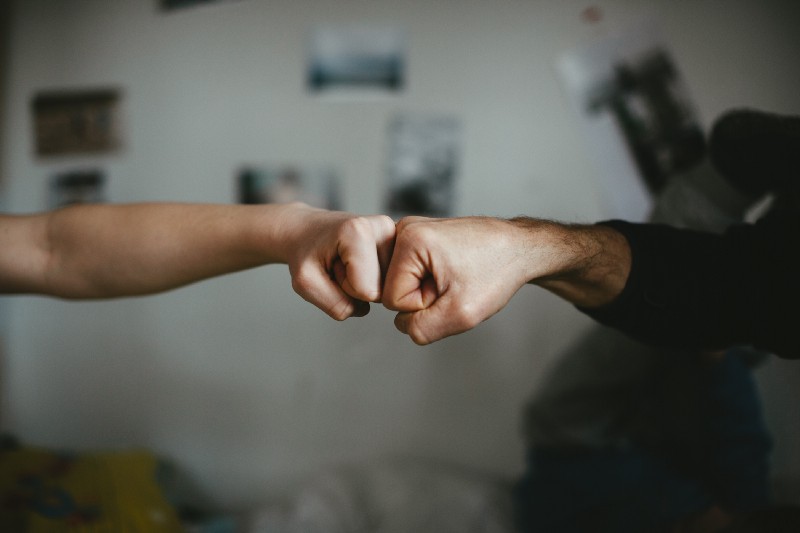 Tim Denning and the Millennials

I recently read an article by Tim Denning on medium.com, and I suggest you read it. This text is a response to his writings.

As an introduction, I would like to say that I am a baby boomer. And I love avocado toast!

If someone had told me forty years ago that I would eat raw fish one day and that I would like it, I would have said: over my dead body! Yet today, I eat and love sushi.

Because young men of your age, Tim, were hungry and angry, they couldn’t stand paying crazy prices when they went to restaurants. Then someone invented all-you-can-eat buffets. At first, it was a big success.

Did you know that the new exotic vegetable in the late ’70s was broccoli! And kiwis were imported to Canada in the 80s.

Just think, my mother had an orange in her Christmas stocking. We can eat oranges every day. And also clementines, tangerines, blood oranges, navel oranges, etc.

We have access to these foods thanks to globalization and technology.

From the start, in your article, Tim, you talk about freedom. We too, when we were your age, were also eager for it. Peace and love, you must have seen that in your history books. Have you heard of the hippie movement? The hippies didn’t need money either!

You’re the gray-shirt generation, the boomers, we’re the jeans generation. Our parents didn’t wear jeans. What are you wearing with your gray T-shirt?

Did you know that in 1965, the Beatles caused a scandal by wearing their hair long? Our parents were screaming in horror.

Today, we can wear a bun, braid or shave our head and, no one will have a stroke.

As for the economy and the pandemic, we could discuss during hours.

We are all amazed at the amount of money the government has put out to deal with the crisis. Here in Canada especially, many are stupefied.

About banks, in my time, there were no debit cards and, we used credit cards sparingly. When we wanted to purchase with a credit card, the store clerk had to call the Visa or Master Card company. Yes, we had to go to the store. The guy had to use an authentic telephone, the one with a wire plugged into the wall. He needed to do this to get an authorization number from the company. All this was to make payment with the card.

Today, you can pay with a touch of your cell phone.

Do you realize the change?

Remember that television arrived in 1953. The screen was in black and white.

We didn’t have the same technology as today.

Banking has changed dramatically. Now banks sell services instead of paying us interest.

In the future, there will be a lot of changes in this field. It’s a no-brainer.

And thanks also to technology, that we can now work from home. Back in the day, baby boomers had no choice but to go to the office to work.

And in high school, for the end-of-year trip, we went to a small town, 200 kilometres away from home. Not across the ocean!

About the profitability of being a writer, I am most happy that this is a reality. But in my day, being a writer was not lucrative.

Do you know Anton Chekhov? A Russian who died in 1906, a doctor but also a writer. He published short stories in newspapers to pay his bills because his work as a doctor was not lucrative enough.

Are you starting to see a pattern here? Like a spinning wheel?

All this technology and quality of life improvements we have today, we owe to previous generations. Let’s be grateful for that.

Message from a Baby-Boomer

We didn’t do everything right. We leave your generation with many problems. But I could say that we did the best we could with the resources we had.

If you have the privilege of living to a ripe old age, when you read in many years what you published on September 14, 2021, it will make you think and maybe even smile.

If you are lucky enough to have children, you may notice, in many years, that they will maybe start drinking wine instead of cocktails. They’ll rebel against you, millennials, and try to do the opposite of what you did.

And you’ll tell them the same thing I told my daughter. One day, when she yelled at me that she would be such a better mother than me, I told her that I expected no less of her. It is the hope of the race.

Please do that, Tim. Try to do better than we did.

P.S. And you? From other generations? Did you do the contrary of your parents?

Click here to read more about Sharing and writing

This website uses cookies to enhance your experience when browsing the site. Of these cookies, those that are categorized as necessary are stored on your browser because they are also essential for the operation of basic website functionality. We also use third-party cookies that help us analyze and understand how you use this website. These cookies will only be stored in your browser with your consent. You also have the ability to decline these cookies. But disabling some of these cookies may affect your browsing experience.
Necessary Always Enabled
Necessary cookies are absolutely essential for the website to function properly. These cookies ensure basic functionalities and security features of the website, anonymously.
Advertisement
Advertisement cookies are used to provide visitors with relevant ads and marketing campaigns. These cookies track visitors across websites and collect information to provide customized ads.
Analytics
Analytical cookies are used to understand how visitors interact with the website. These cookies help provide information on metrics the number of visitors, bounce rate, traffic source, etc.
Functional
Functional cookies help to perform certain functionalities like sharing the content of the website on social media platforms, collect feedbacks, and other third-party features.
Others
Other uncategorized cookies are those that are being analyzed and have not been classified into a category as yet.
Performance
Performance cookies are used to understand and analyze the key performance indexes of the website which helps in delivering a better user experience for the visitors.
SAVE & ACCEPT
%d bloggers like this: